The Hamilton Branch Fire District was formed as an independant special district in 1965.

The property for the Hamilton Branch Station was donated to the District by Mr. and Mrs. M.F. Malvich in July of 1966. The Fire Station with two bays was built this year at a cost of $17,000 (Approx.) The Fire Chief was George Williams.

If you have any information about the history of the Hamitlon Branch Fire Department, please give us a call. We need info and pictures.

Allot if the info I have at this point is from old records. 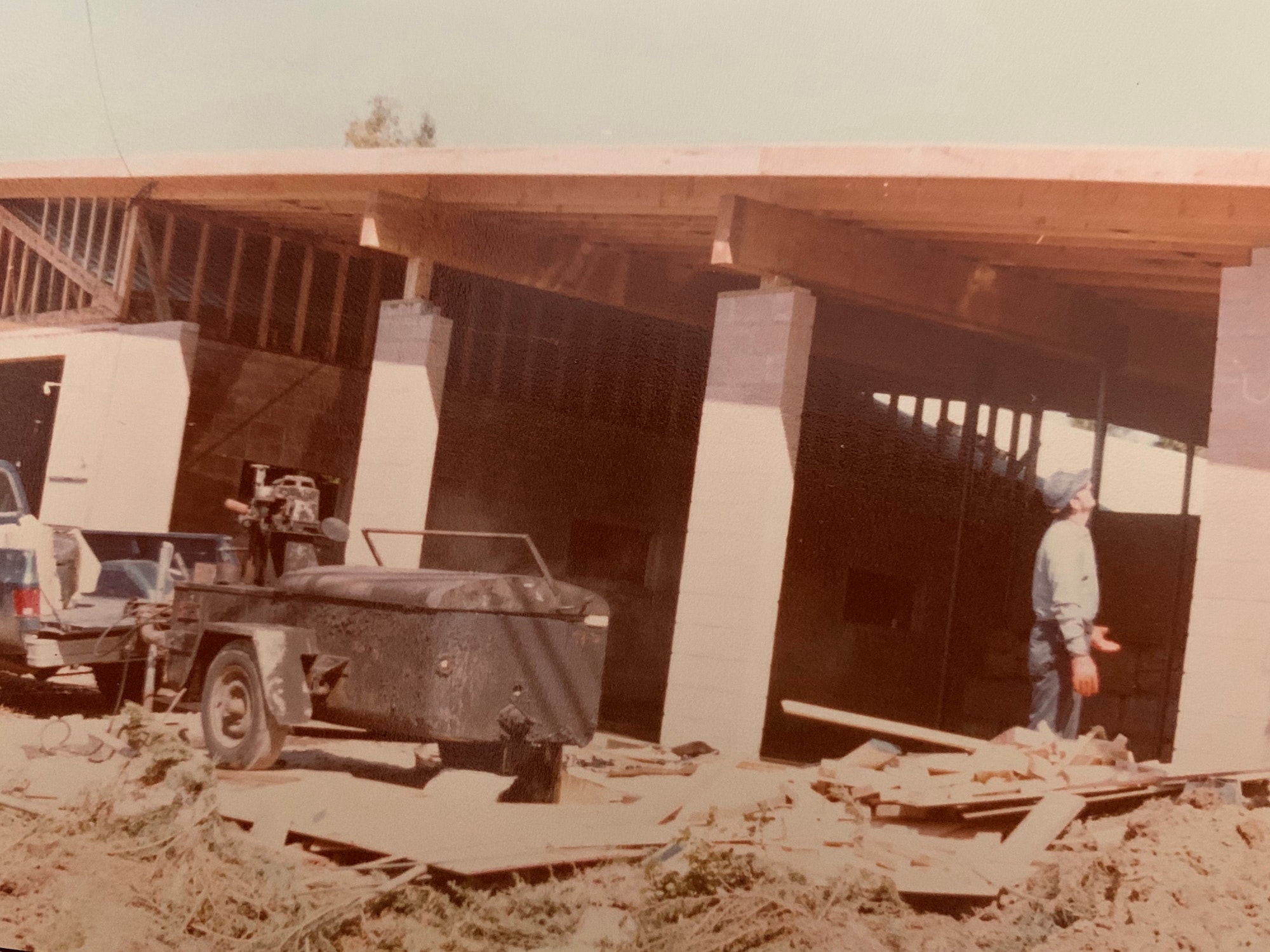 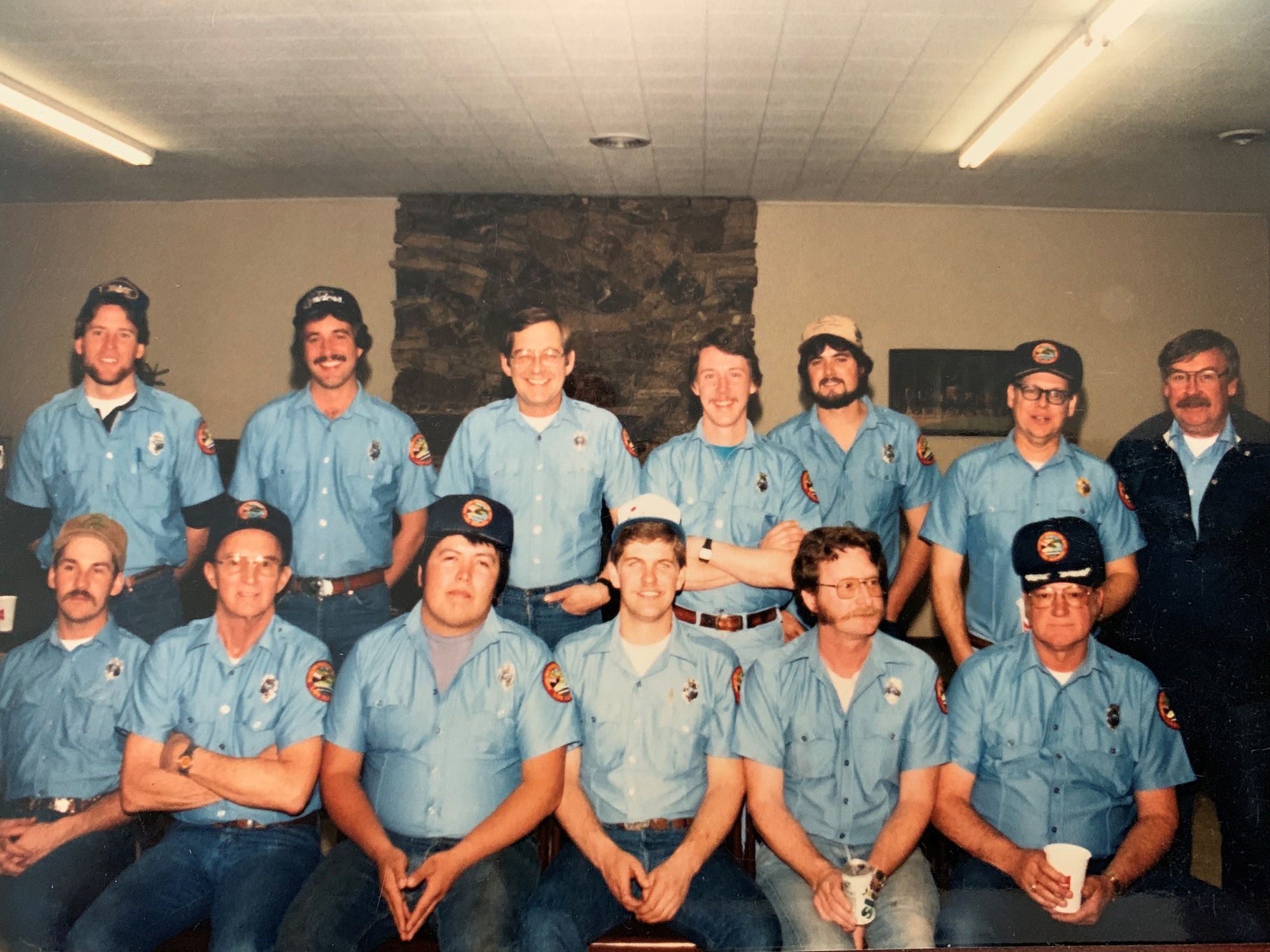 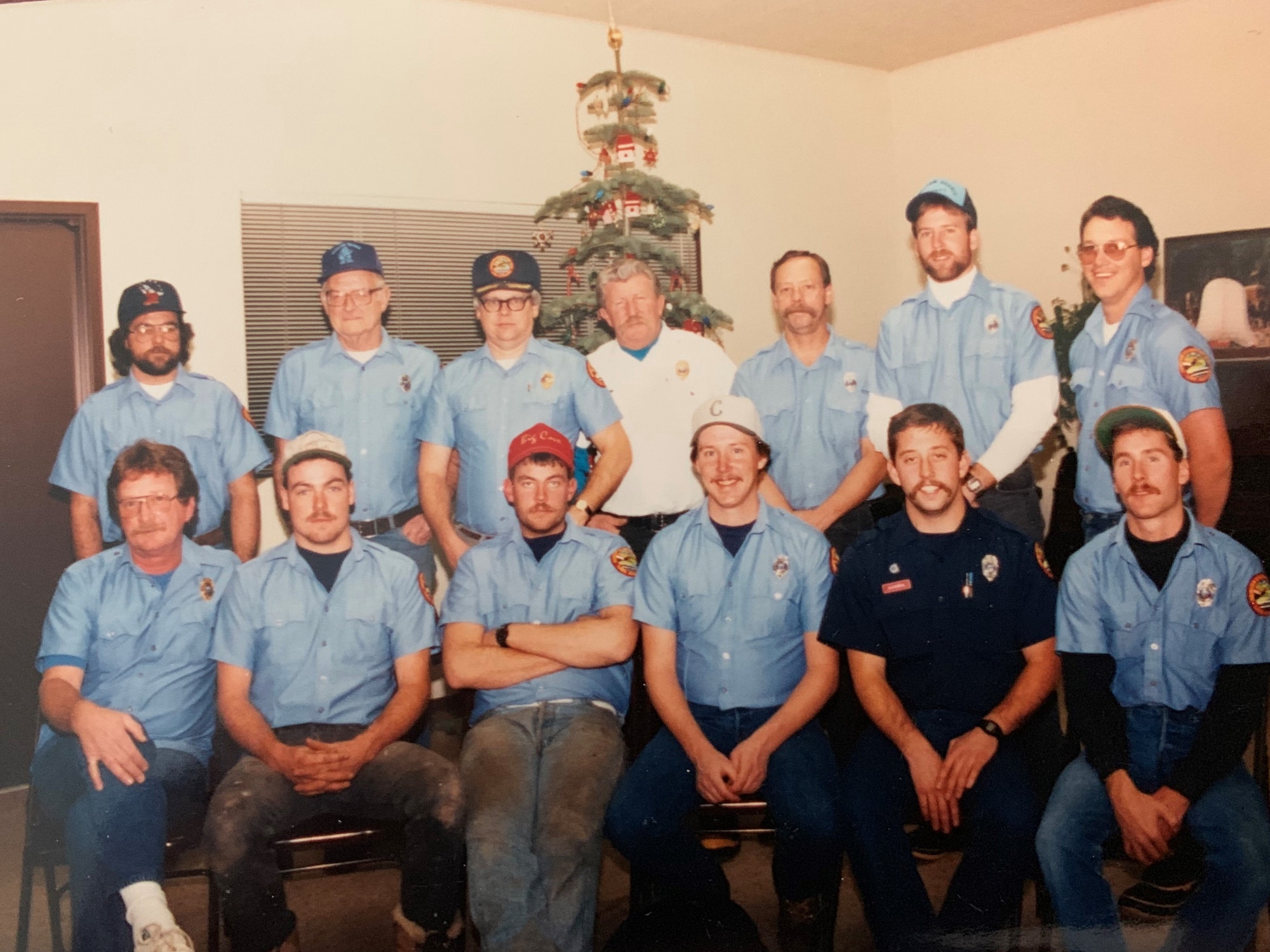 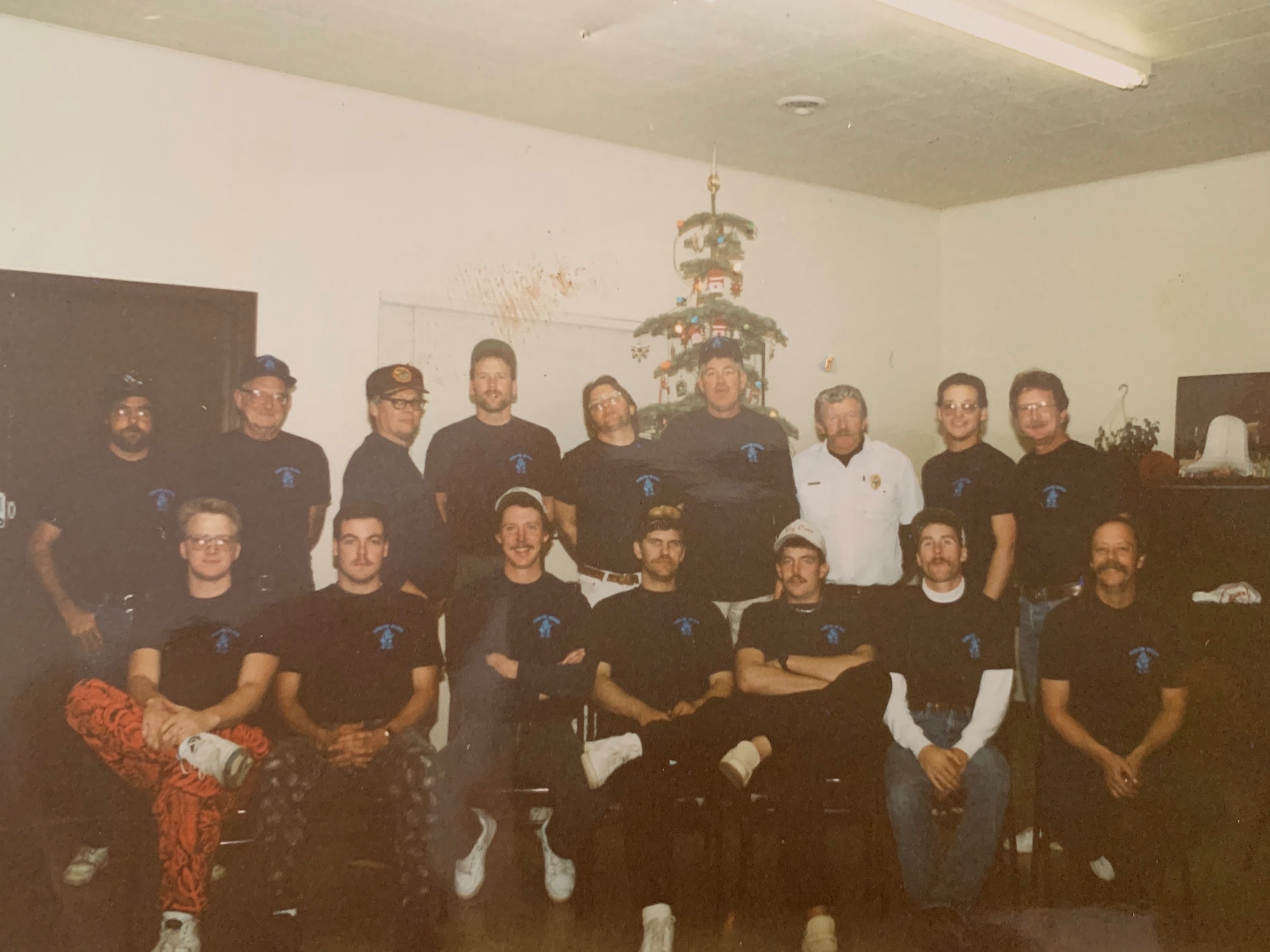 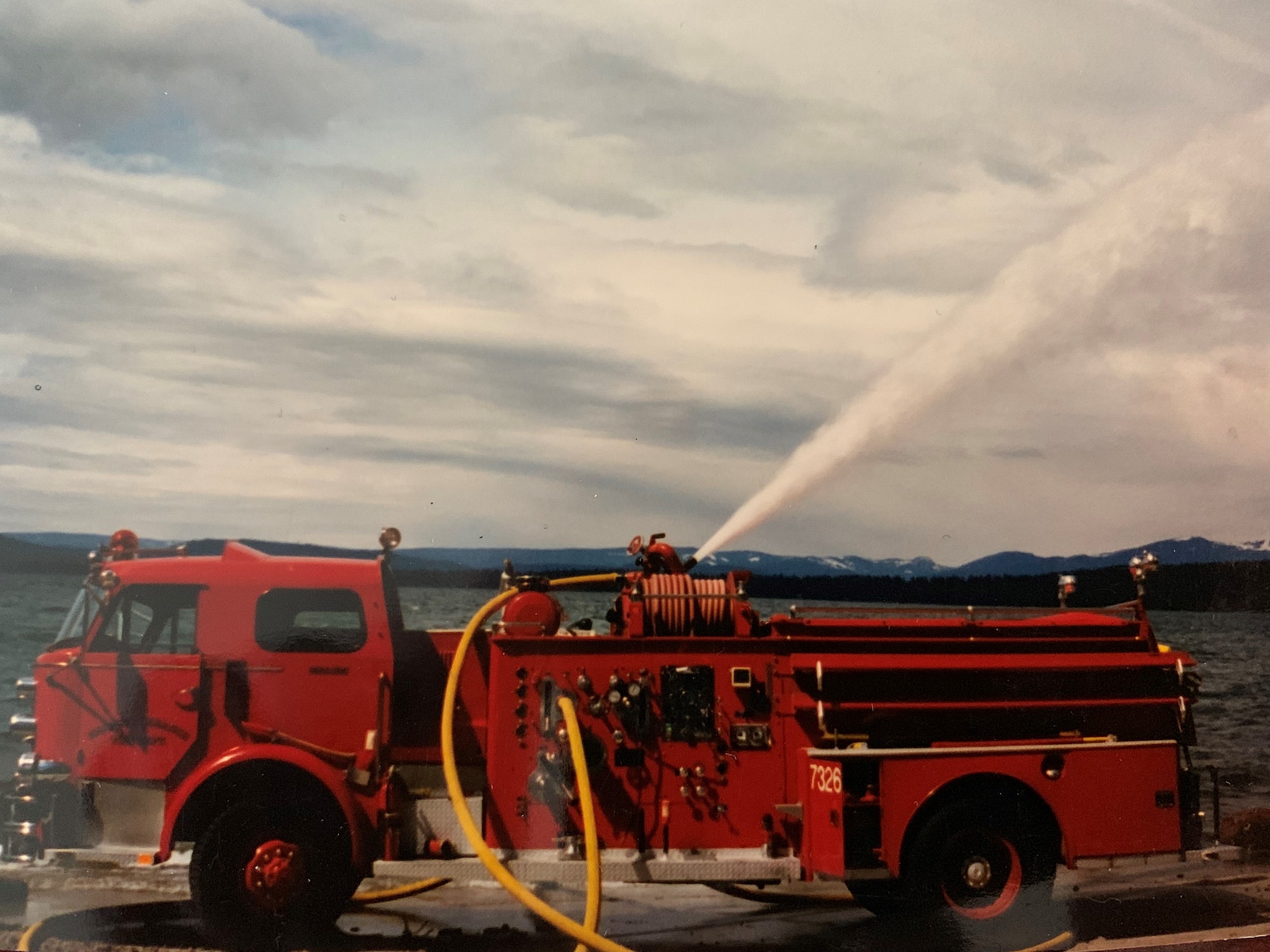